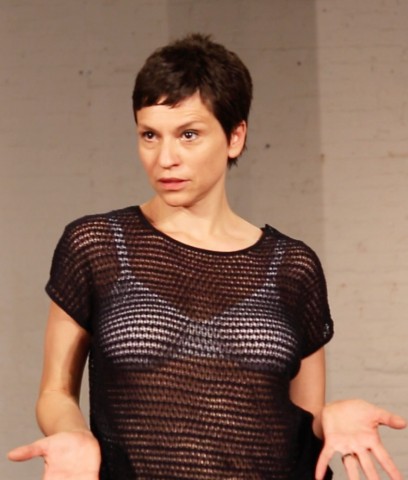 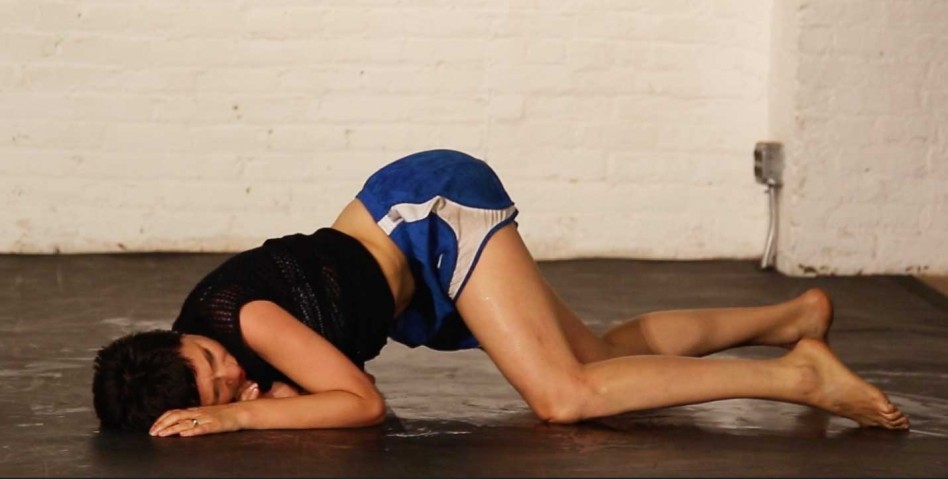 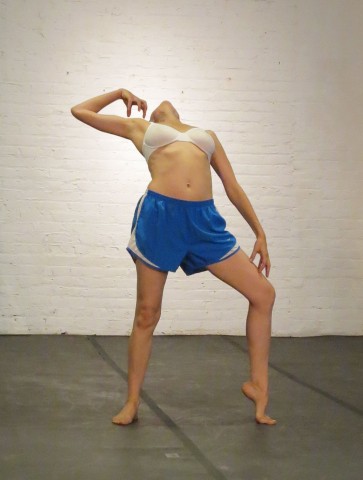 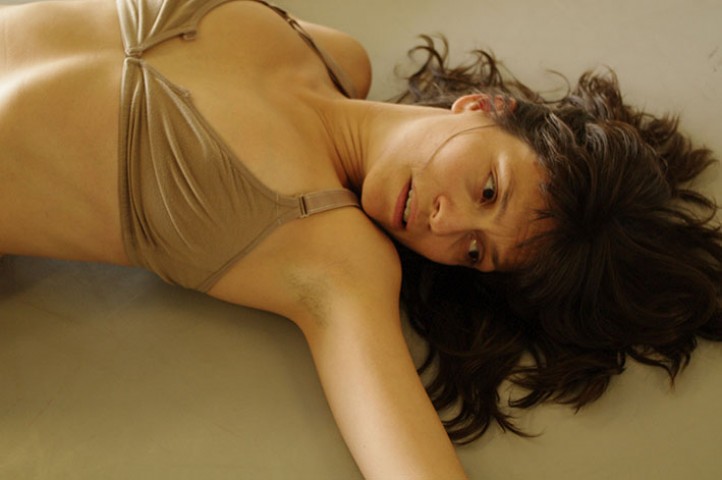 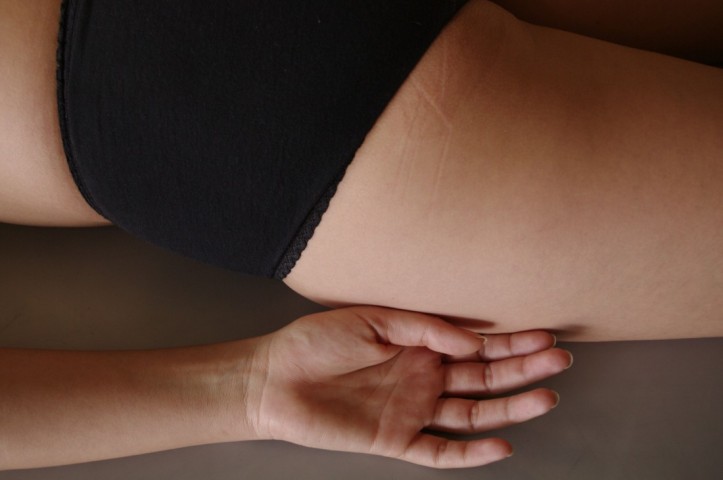 25.06.76 is the date of birth of Ayelen Parolin. 25.06.76 is an autobiographical solo that never ceases to evolveand renew itself because with time Ayelen addsnew events, movements and reflections.

In the solo she presents memories, habits, routines and images from her past. Her reminiscing in 25.06.76 becomes a highly ironic and intimate game. Little by little this brings to light that we, while continuously trying to make well-considered, conscious choices, are more often than not subject to general randomness.

“As far as the movement and dance is concerned, I quote fragments from pieces I learned as a child and performances I did in the past. I cut them up and shuffle them around. It is my way of saying to the public: here I am, this is me. Obviously it is not a linear narration, but fragmented and chaotic, much like life itself.”

Ayelen Parolin has chosen a sober scenography without music: just the stage, the public, the interpreter and the mementos. 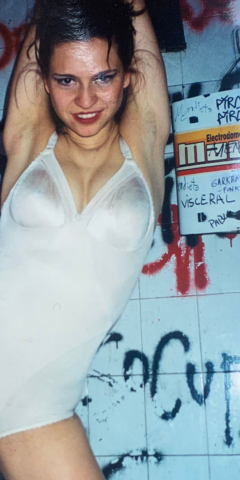 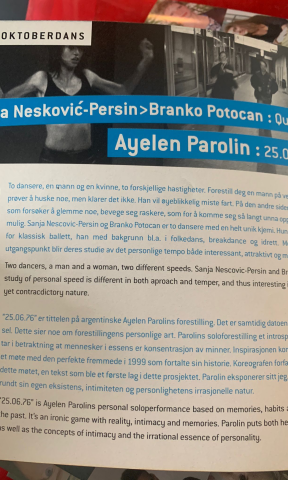 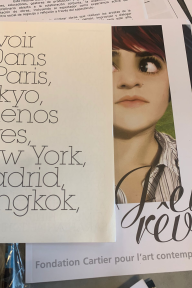 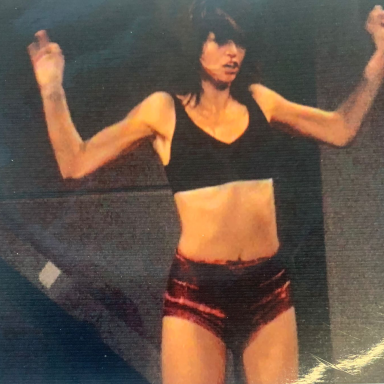 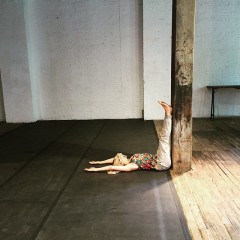 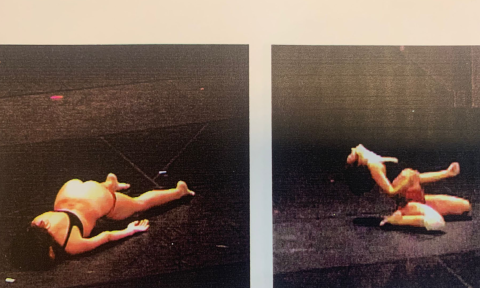 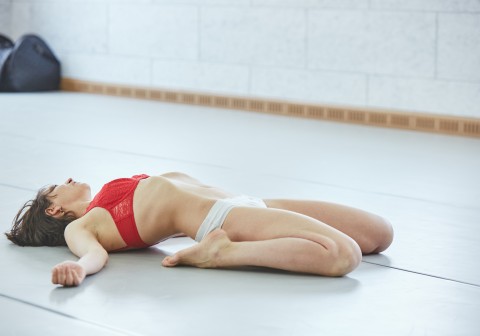