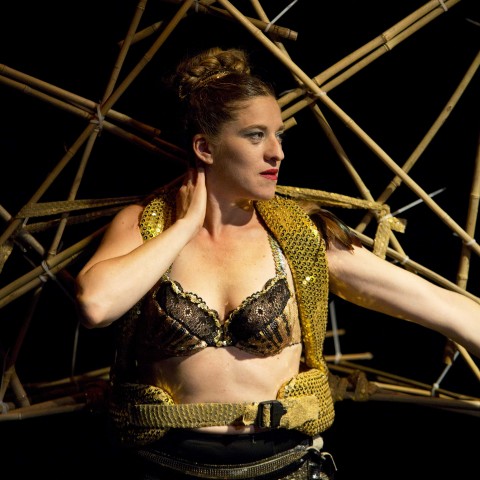 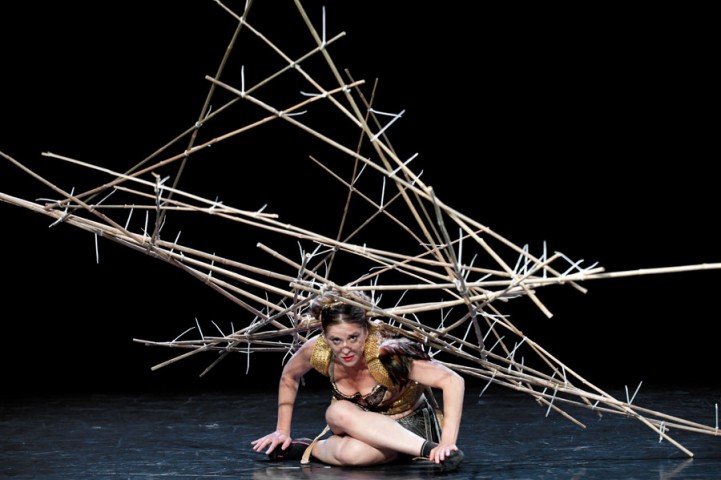 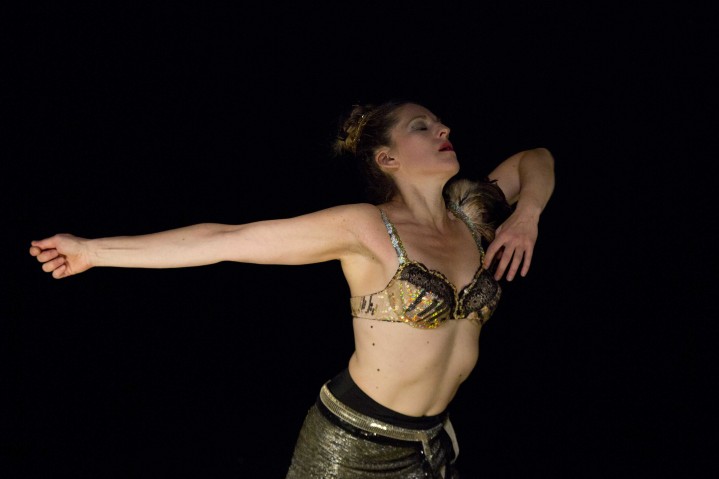 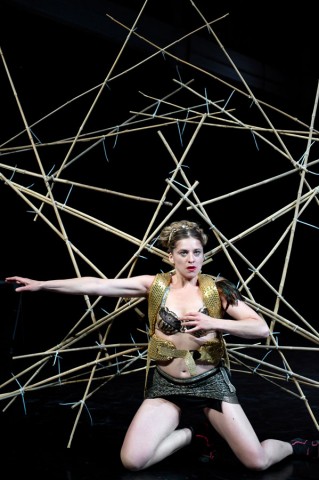 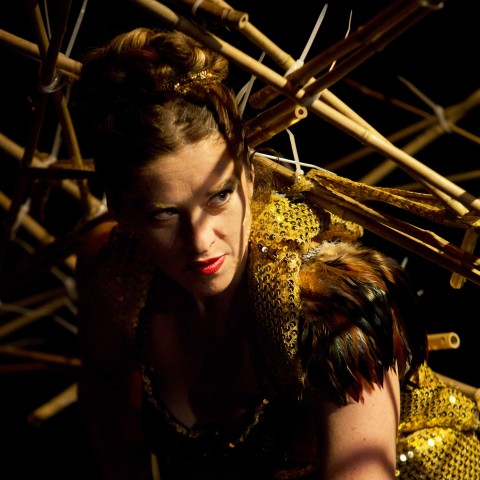 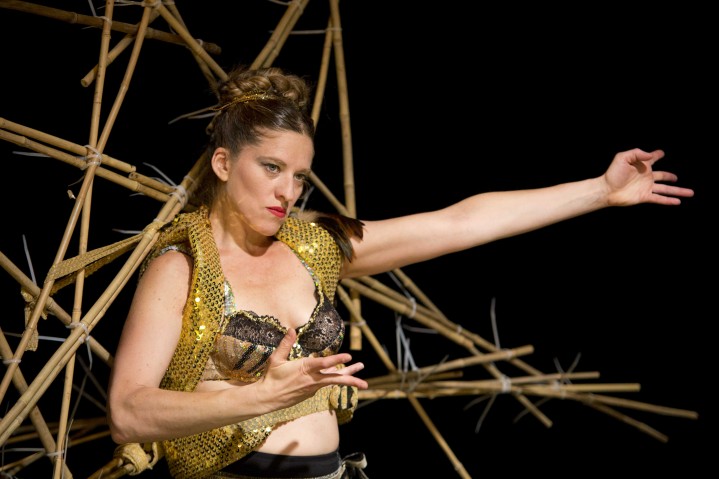 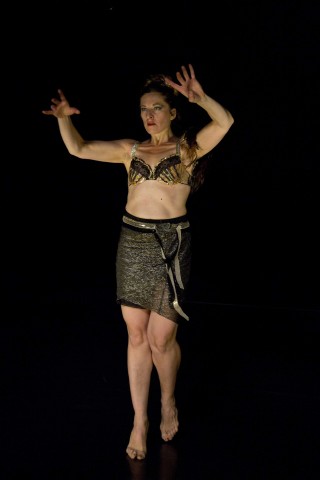 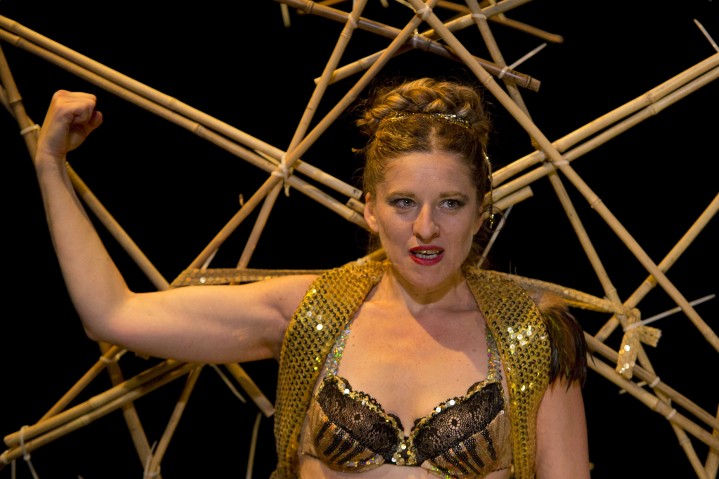 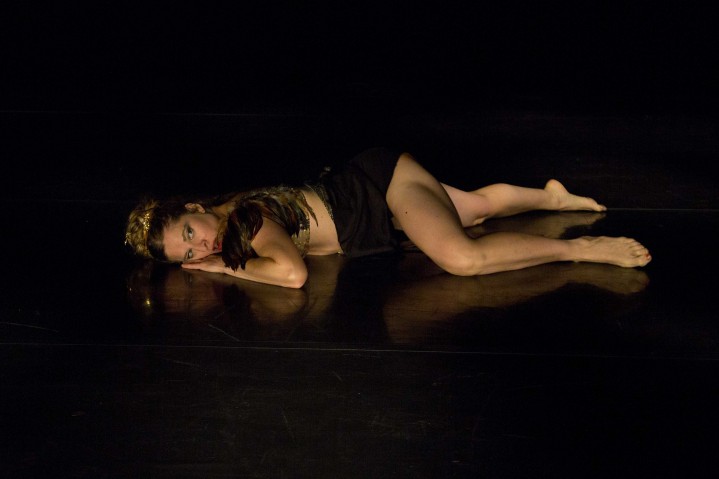 Ayelen Parolin made a choreographic impact with her very personal solo, 25.06.76. The title refers to her own date of birth, and this piece is akin to a singular choreographic autobiography, where the basic material is none other than fragments taken from creations in which she has participated, either as an student, performer or choreographer. This solo was created in 2004, and has since toured constantly, with new elements forever added.

In 2014, while pregnant, Ayelen Parolin gave another choreographer and performer from Argentina, Lisi Estaràs, the opportunity to take her place on a number of dates. This lightning-bolt of an adventure for both women was the starting point of a desire to deepen their connection, an attempt to bring together their two personalities and writing styles, highlighting some similarities and many differences....

By employing the principle of choreography for the solo behind their meeting, and its relationship with identity (unstable construction, resolutely plural and fluid), both artists have created a piece which is rich in contrast, even in diffraction.

This is an on-stage solo where a woman, Lisi Estaràs, seemingly haunted/mesmerized by herself, and hemmed in by multiple strands of heritage, seeks to extricate or exhume her own history, along with her relationship to the world. 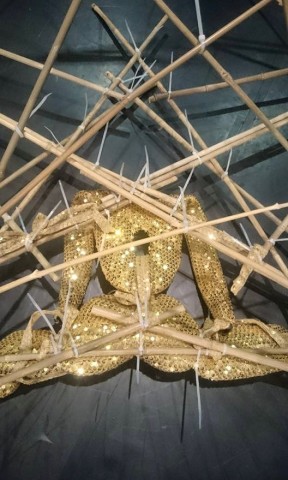 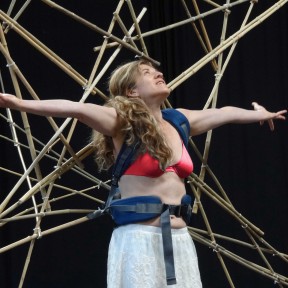 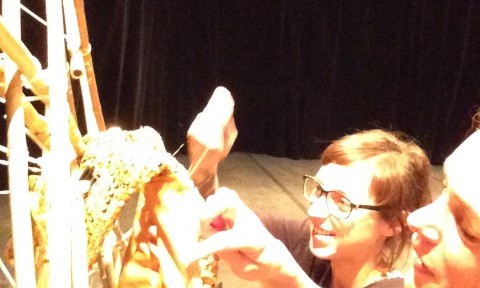 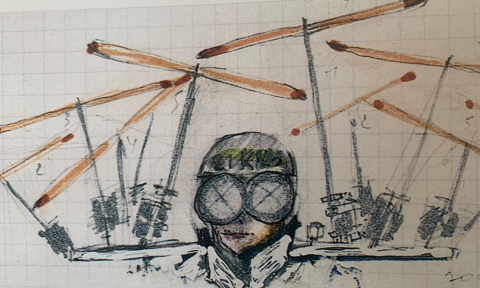