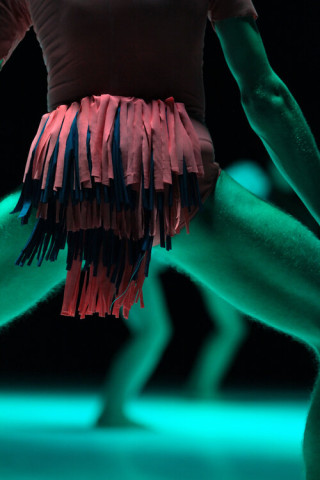 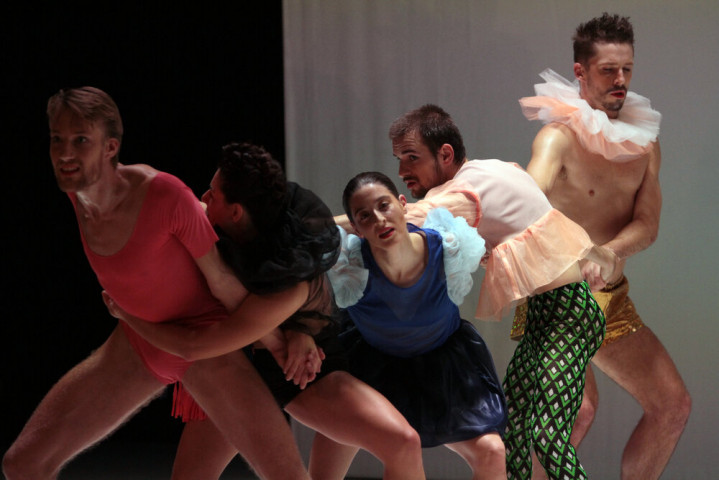 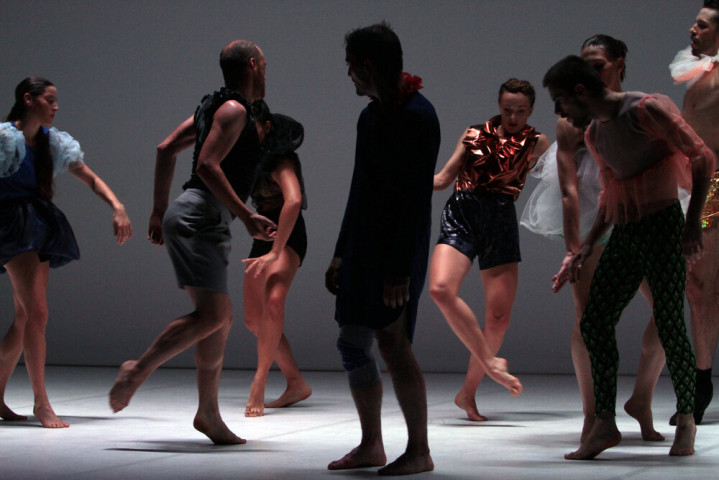 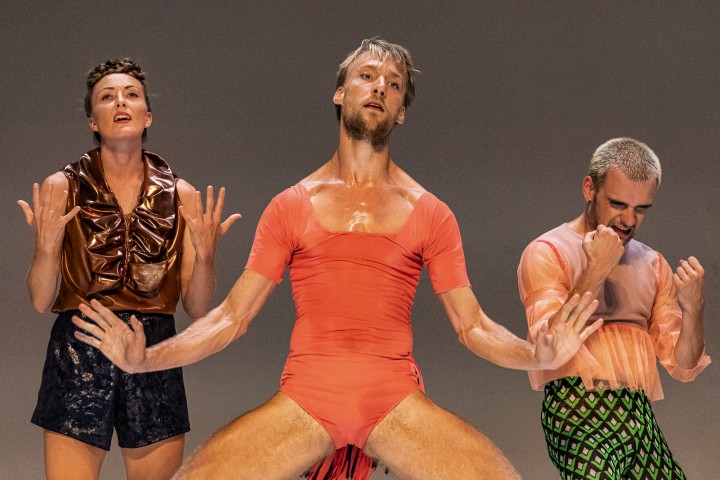 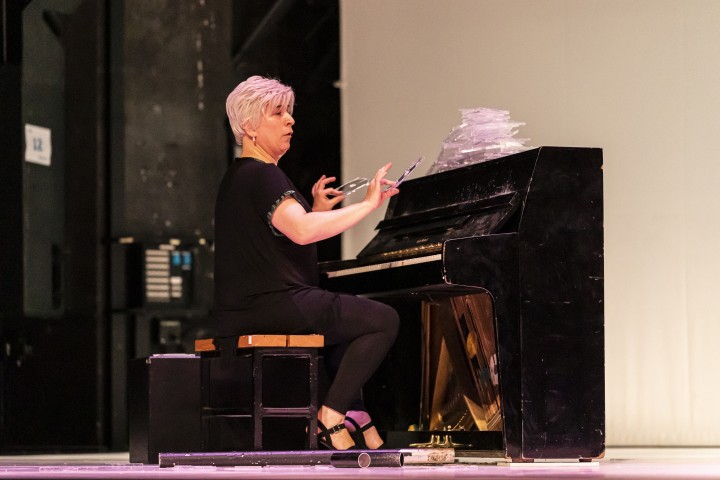 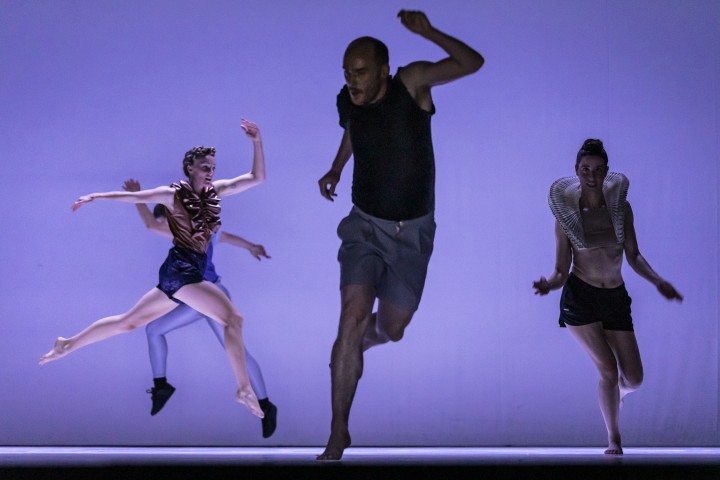 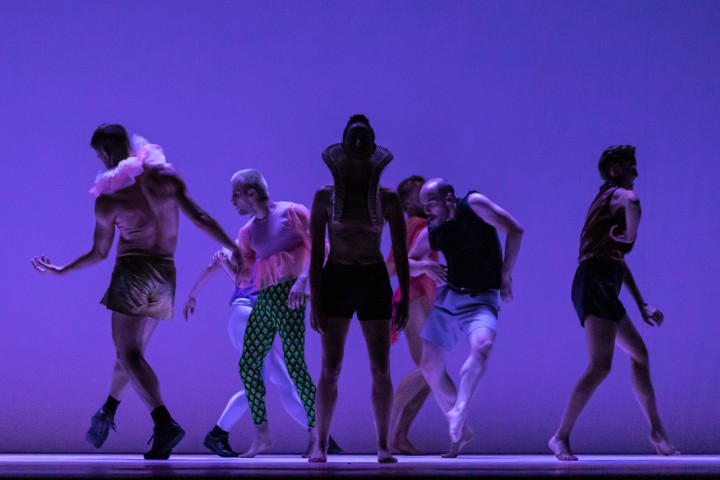 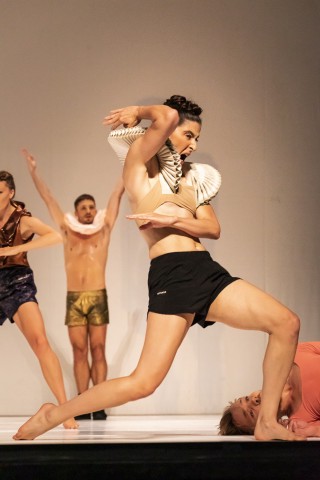 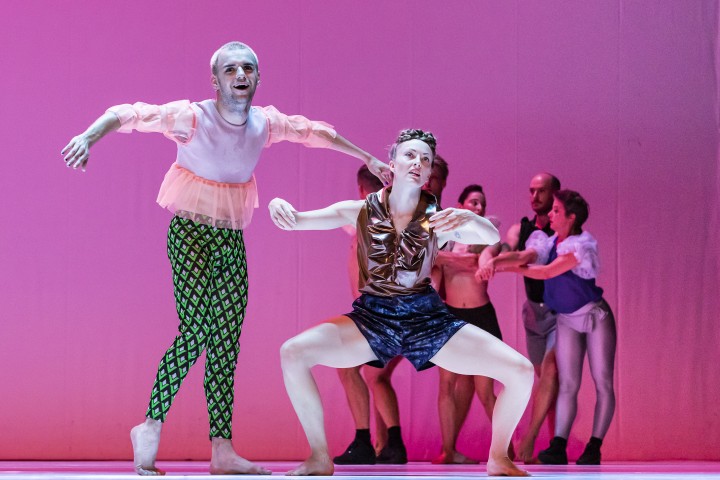 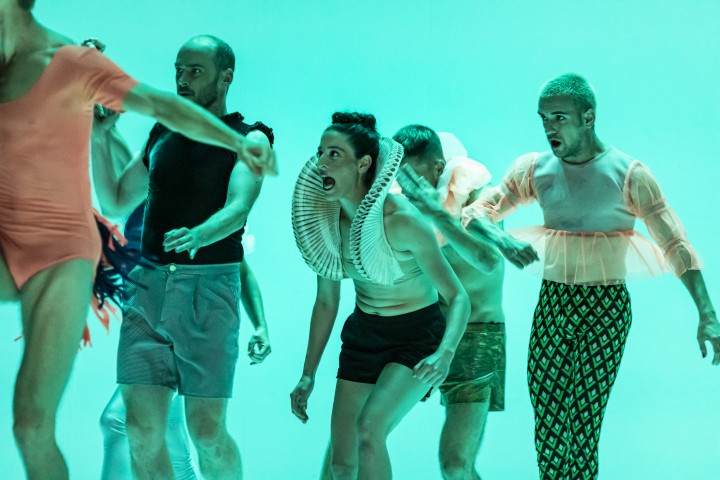 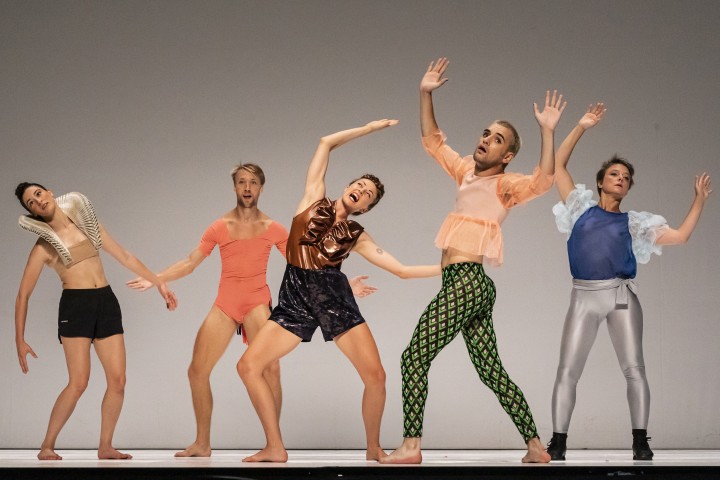 With the collaboration of the physicist Pierre C. Dauby, Ayelen Parolin orchestrates these journeys according to specific dynamics of collective movements, inspired by his latest researches on dynamical systems.

However, far from representing standardized movements, such as flocks of birds, shoals of fish, Ayelen lets her imagination considers swarms of giraffes and elephants, schools of lions and crocodiles, herds of koalas, etc.

"It’s a little embarrassing that after forty-five years of research and study, the best advice I can give people is to be a little kinder with each other." — Aldous Huxley 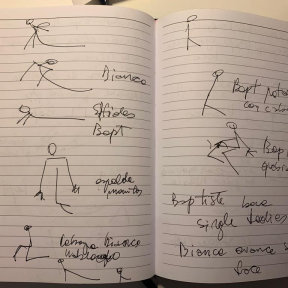 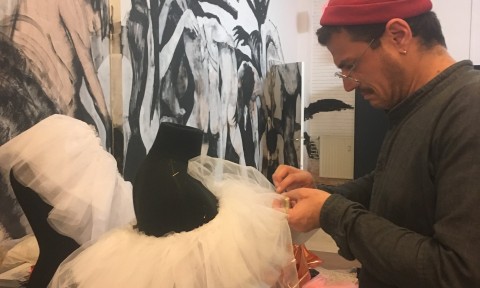 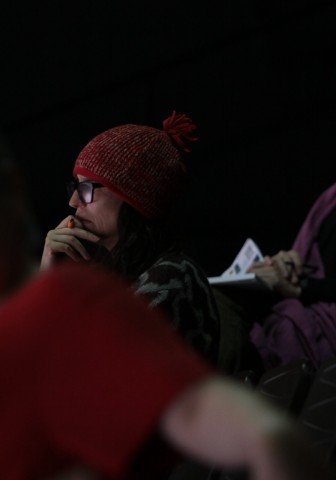 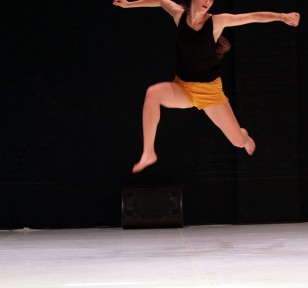 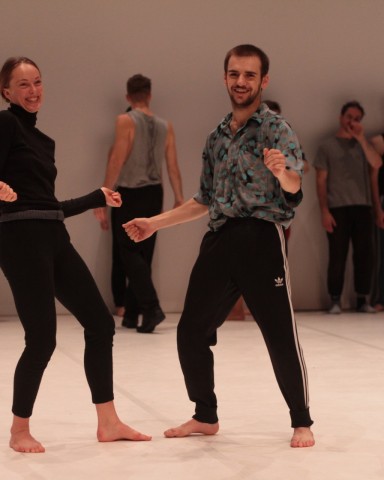 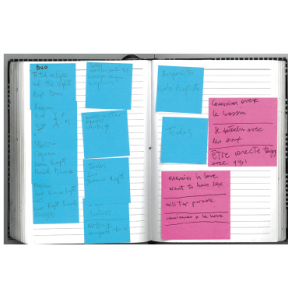 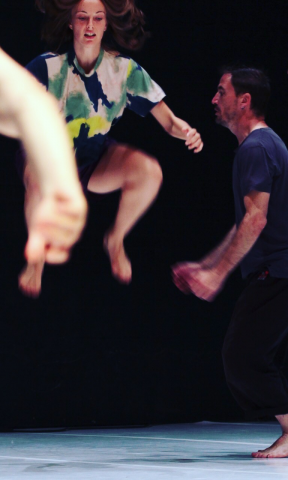 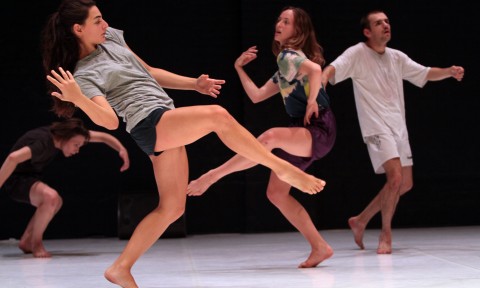 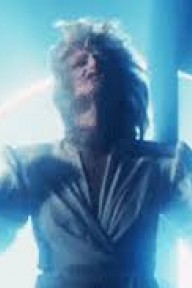